Our Story Began With A Problem

It turns out everyone has the same problem

By the time I finally met Mark Lacas, I had no fewer that 7-8 people tell me I “really needed to meet” this guy. When it finally went down, it was a chance meeting in our kid’s grade school hallway. Mark was wearing a massive fur cap (ala MacLemore “rockin’ a wolf on your noggin”), and this guy was literally jumping out of his skin with enthusiasm. We talked briefly about the solar project we had both volunteered for, and then I asked him a question that would definitively change my life: “so, Mark, what is it, exactly, that you do?” The last 6 years has been, in effect, answering that question.

His answer started by using words that included “network” and “management” when I asked him, “any chance you have some visual aids?”. He said “Sure! Want to watch a movie on Steve Jobs' Townhall theatre?!? I'm currently doing the UI/UX and automating it.” I was overcome with curiosity, but hoping not to get punked, I said, “Sure”. . .

So at this point (in 2011, mind you) Mark pulls out his IPhone and starts tapping and scrolling…

And as he turned the phone over, a live feed appeared showing a curtain opening for Russell Crow. . . from a theater on the Apple campus 850 miles away.

Let’s pause and observe what it might mean if half of what was implied in that brief conversation were actually true, in 2011. . .

So the introduction led to coffee, which led to overview meetings, which led to (eventually) not just some of what his platform was capable of, but the probability of its success because of who was driving. At the outset, Mark told me, “go check out some of my projects, they’re myriad…”

By the time we met, Mark had teamed with William Lyon. Even though it’s almost starting to sound cliché these days, our heroes first met at Burning Man in 2003. Where else would you find an MIT Sloan graduate coming off of eight years at Microsoft? William has become the organizational command central, while Mark focuses on the business, high-level concepts and creative wizardry.

A few years ago a global cruise line client had a major problem. Mark had a clear vision for a solution, and the technological platform to develop from. While working to solve the problem, he realized “everybody has the same problem”. This became the germination point for Singlestep.

As the world has become increasingly reliant on digital content, Mark personally found it more and more challenging to compile, collaborate, and distribute his projects and other information. But it wasn't until one of his client companies came to him with a global content distribution requirement, that it became crystal clear to him that as the world becomes smaller, all of the problems and shortcomings his customers were experiencing, were universal issues.

It was no cakewalk, but Mark was able to craft a solution for the client’s worldwide needs, both online and offline. The epiphany was not in the solution though, so much as that the problem was universal. Everybody has this problem. . .

Beyond enterprise customers, there are cultures globally that do not have the luxury of having a laptop, or tablet. . . many just have a smart phone. Fortunate as they may be to have that phone, they still are faced with similar needs. Singlestep is geared for everyone from Fortune 500 companies, through small businesses, to millennials and mobile based users worldwide.

In addition to digital organization and container technology not keeping pace with the amount of content, the technological expectations of the workforce is also changing rapidly, perhaps more than ever. The ideal solution needs to not only address the problem that we are facing today, but also be optimized for requirements of the future.

How will you engage in this story? 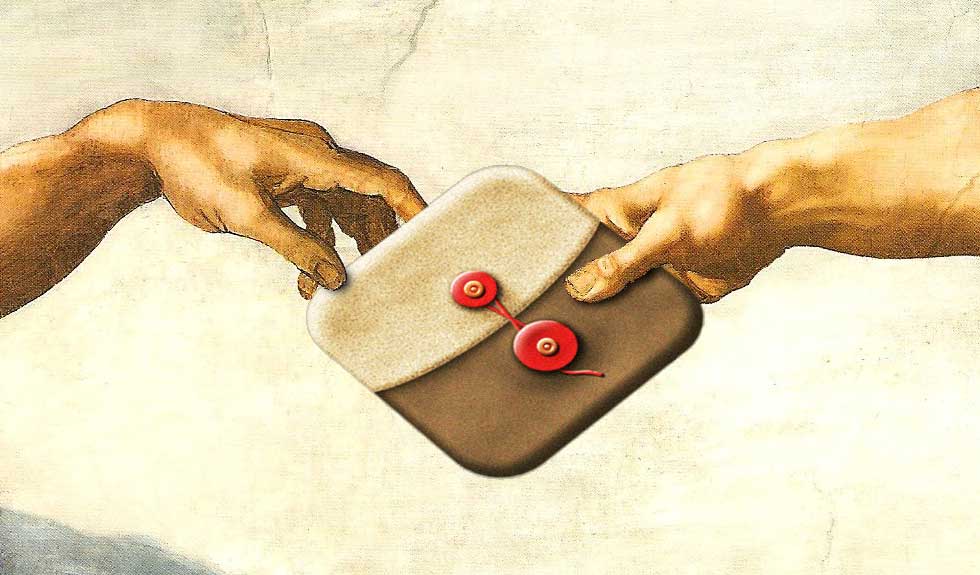